Airplanes that we are familiar with today are the result of extensive research and development, and before that, we had various other flying machines that were used by humans for over a century. You might have heard of Airships, and to give you an idea, these flying objects were unique and had great significance in the airspace. Numerous variants and types of airships were introduced at the start of the 20th century, but the one that was able to garner the utmost attention was Zeppelin. These ships were quite gigantic, and the largest one ever built was around 800-feet long. These flying machines were built by Luftschiffbau Zeppelin, a German tech mogul. As of now, we only remember the company for a tragedy that occurred in Hindenburg. The company’s premium aircraft turned into ashes while landing. The disaster happened in 1937 in NJ. It was the turning point, and the brand has started to witness a decline in its momentum. The incident took a total of 36 lives. This blog will discuss a few critical aspects of when the brand was ruling the skies. 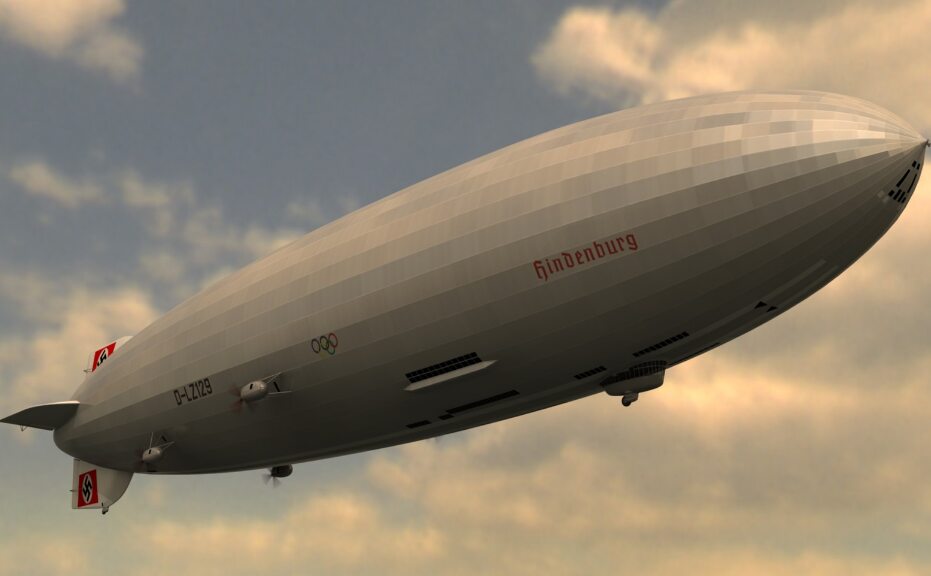 Zeppelins Here All You Need To Know

Could Fly At High Speeds

If you believe that these hydrogen-air machines weren’t capable enough, you might need to continue reading this blog. The ship was drawing its power from four engines, and the top speed that it could go up to was 84 mph. The engines were powered by diesel, and the total output produced by all four engines was a whopping 1,100 HP. Over time, it had become a quite reliable source of movement as it made continuous trips throughout the year from the US to Germany.

As these airships were able to go to much higher altitudes, it was used by the German governments to a reasonable extent for dropping bombs and surveillance. You can understand the importance of these machines because Germany used a total of 115 Zeppelins throughout the WWⅠ. Also, soldiers were forced to fly without any protective gear like parachutes as they were only adding up weight, authorities claimed.

Known as Hindenburg’s sister ship, the Graf Zeppelin was able to complete a full world tour. It had crossed the oceans a whopping 144 times; it took 21 days, and the total miles covered were over 21,500 miles. The times weren’t very far away when the world of commercial flights would be taken away by airplanes.

When the Zeppelins were under construction, the manufacturers had something completely different in their minds. At first, the plan was to use Helium as the lifting gas. However, the primary supply of He was with the United States, and they never wanted the Germans to get it. Using it to lift the airship was primarily that it is non-inflammable. When the US became an obstruction, Germans shifted to Hydrogen.

Being filled with Hydrogen, which is a highly combustible gas, the Zeppelin had an air-tight cabin for all the smokers. The whole airship had just one lighter, which was precisely monitored and was used with high precision and attention. It always remained kept in its dedicated compartment inside the air-locked smoking lounge. 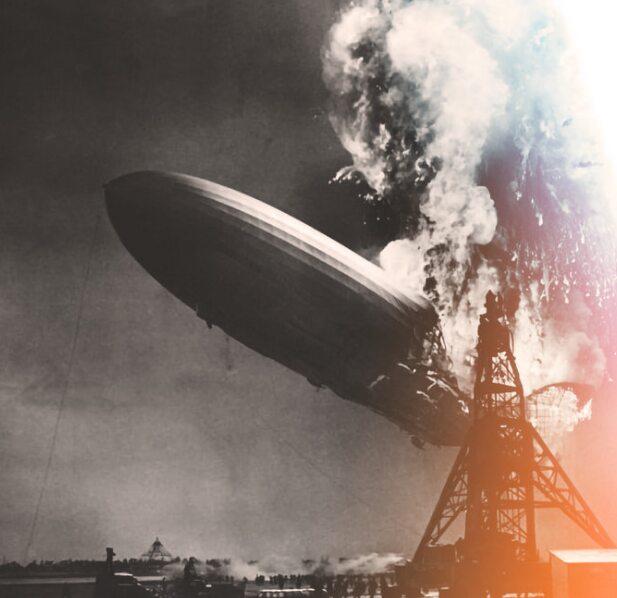 After a prolonged series of efforts, Zeppelin emerged as a completely new firm that had changed everything apart from the shape and design. The all-new Zeppelin comes loaded with advanced tech, and it is now an utterly non-inflammable airship.