Strange structures always provide a visual feast. Unpredictable buildings draw attention because of how they defy expectations. Since nobody enjoys monotony, their building goes beyond regular systems. The following list includes the top 7 weirdest buildings in the world. They would undoubtedly make your bucket list. 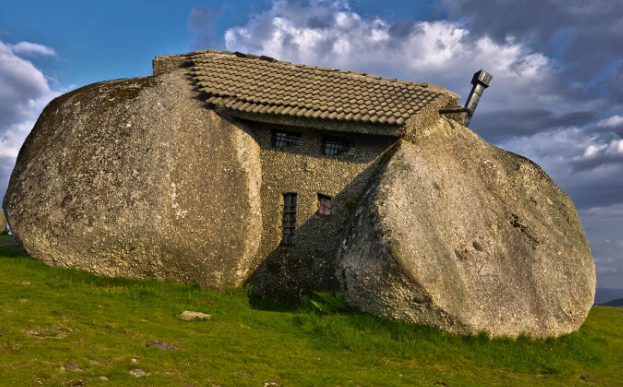 Top 7 Most Unusual Buildings Ever Built

This structure resembles an actual shopping basket. Since the baskets were the most popular item, the design was recommended by the company’s owner, Longaberger. With marbled floors and luxurious, excellent furniture, its inside is as beautiful as its appearance. The atrium and glass canopy on the top allow for natural lighting, while the grips feature eating components that keep the atrium from freezing.

The biggest museum for modern art in Vienna, Austria, has an oddly designed roof that seems like a home attacking it. It is an unusually slanted, grey, upside-down house erected atop the Austrian Museum of Mordener Kunst (MUMOK) for public display. This quirky design draws all the necessary attention before you see the art shown within. The home seems to be raining down from the sky and launching toward the museum.

The unusual Habitat 67 is a residence constructed for the 1967 World’s Fair in Montreal. Initially, the plan was created as a component of Moshe Safdie’s thesis. The complex consists of about 350 similar prefabricated concrete units that can be up to 12 stories tall and are organized differently. Safdie’s idea was to design a new kind of urban apartment complex with units that included gardens, seclusion, and multileveled interiors.

The Dancing House, created by famed architect Frank Gehry and Croatian-Czech architect Vlado Milunic, is situated along the Vlatava river in Prague’s historic neighborhood. The initial concept was for a two-part structure representing the country’s transition from a communist to parliamentary democracy. The system comprises two parts: a glass tower representing Ginger is supported by curving pillars, and a building constructed of rock is utilized to symbolize Fred. This second, rock-built portion continues to run parallel to the river and is distinguished by 99 irregularly shaped, undulating window panels.

The “Stone House,” or Casa do Penedo as it is known in Portuguese, is another odd European structure. It is situated in northern Portugal, halfway between Celorico de Basto and Fafe, and is now a historic building. The building’s location between many sizable rocks, which serve as its foundation, the majority of its walls, and even some of its ceiling, gave rise to the name. Early in the 1970s, construction got underway, and it took around two years to finish. Originally constructed as a getaway for the building’s owner, it is now a museum filled with artifacts and images documenting the structure’s history.

Elephants are a recurring cultural motif in Thai culture. There’s a chance you’ll discover its importance across the nation. The Bangkok Elephant Building serves as a symbol of the city’s reverence for elephants. The Elephant Building, also known as the Chang Building, was completed in 1997. Three of the towers make up the “elephant,” with two serving as its legs and the third as its trunk. The towers have 32 stories and are 335 feet tall overall. 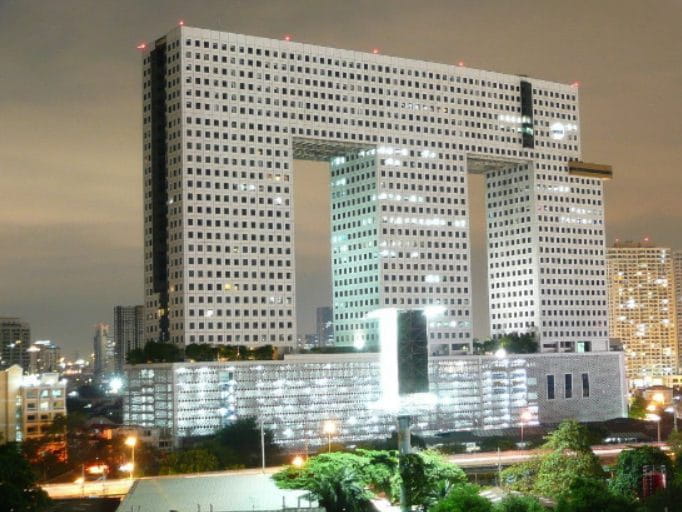 The so-called Cubic Houses in Rotterdam are another intriguing building. People live in these creative homes close to the Blaak Subway Station in Rotterdam. If you are in Rotterdam, visit this magnificent architectural wonder since these residences frequently draw interested onlookers. One of the homeowners decided to make money off it by opening up one of the “cubes” for tours.