The population is increasing at an alarming rate across the globe, and it’s high time that we start putting some severe measures to keep a check. Several developed countries are already able to achieve it with the help of numerous campaigns and education. The state is one of them where the shift in its demographic has been quite evident in the past decade. The experts who are into research and studying the population change on a very intimate level can jot down the key factors that might be responsible for this change. The primary distribution of the aspects is done based on the key components responsible for the shift; migrations, births, and deaths. In this blog, we will discuss the key players that are working behind the scenes in shaping America’s demographic change. 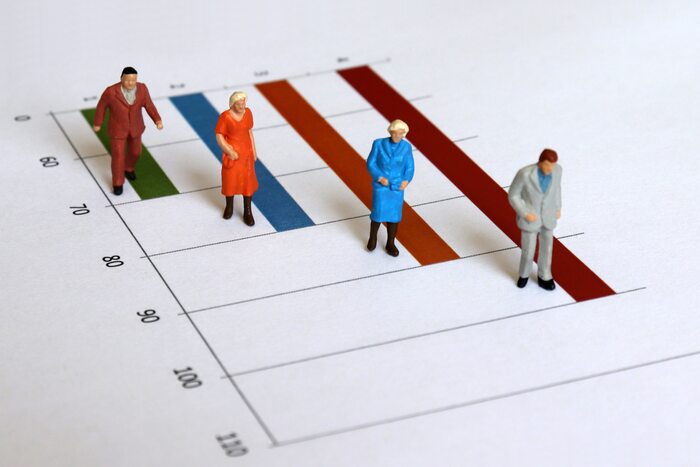 Yes, this generation differs from their elders in numerous ways. In 2019, it gained the top position in the list of the adult population. Not just this, the Millennials in America are also the most diverse population in terms of race. More than 43% of them are non-white and also carry the badge of the most educated generation ever. However, there is a specific cost that they have to pay. It is also the generation with the highest number of student debt. They are also one of the most financially aware.

When we study the data available for the past five decades, the percentage share of the middle-class population has gone down significantly. The 2015 data shows that this section now stands at 50%, with lower and higher-income areas at 29% and 21%, respectively. The surveys showcase the belief of Americans that the government and authorities aren’t quite vocal about the middle-class, and there is a lack of good schemes for this section. Lack of funds is also the key reason behind the change.

Among various other trends, one that struck everyone is that the number of people declining to get married is the highest. The family demographic is also rapidly changing, and it is one of the primary factors behind the decline in the State’s population. When we look at the figures, the two-parent homes are gradually vanishing, and the bar is high for the divorce and cohabitation categories. Even in households with two parents, the conventional and stereotypical roles are also changing.

The number of single parents increased exponentially, and simultaneously, women were able to register their presence in the labor force and high positions in the management. As per the reports published in 2011, more than 40% of American households had a woman as the sole earner. The number has shown a steady increase, and as of now, a majority of the homes are still run primarily by women. Being in top positions and struggling for equality, women are able to pursue family planning to a good extent. 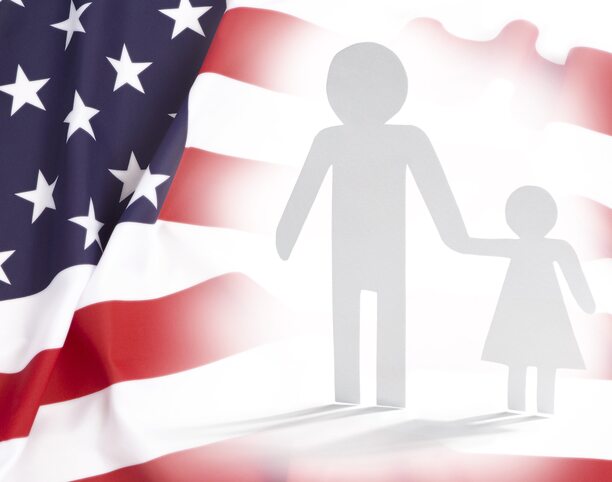 Decline In The Number Of Religious People

Religion plays an essential role in the increasing population figures. The number of Christians is on a decline, and a trend that is being witnessed is a good surge in the number of adults that put themselves in the Unaffiliated category. The section is dominated by millennials here as well. Among the total unaffiliated class, the millennials occupy a whopping 35%. These are primarily the few factors directly responsible for the decline in the US population. We highly suggest that developing countries put some practical measures to controlling the increasing population.